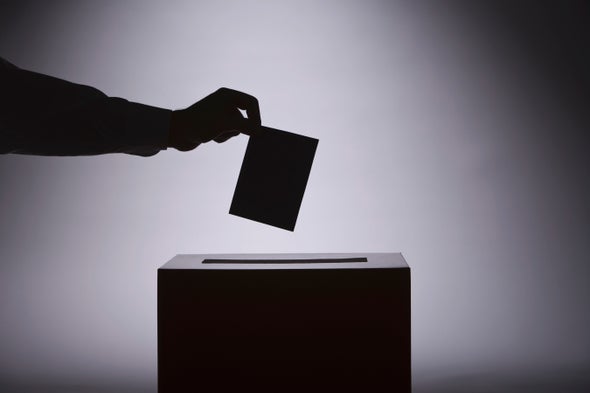 On Thursday, October 08 at 20:00 in Genialistide Klubi, representatives of the Tartu city government will join us for an event on the topic of voting rights for international residents, as well as learning about what is important to you.

We will begin the event with a brief introduction featuring guidance on how you can directly interact with your elected officials. Then our guest speakers will introduce themselves and talk about their impact and focus on the city of Tartu. After this, we will have time to draft questions and workshop ideas before the main feature of this event, an open Q and A where you will be able to directly address your representatives.
Join us Thursday, October 8th for a fun and informative dive into local politics!
____

More about our guests

____
Mihkel Lees | Reform Party
Mihkel Lees (33) is the deputy mayor of Tartu.
Lees has an MA degree in Educational Management and BA degrees in Psychology and Philosophy.
He has worked as an entrepreneur, advisor to Estonian former Prime Minister Andrus Ansip
and in the Estonian Ministry of Social Affairs and Ministry of Education and Research
He has also worked at the University of Tartu, Institute of Sports Sciences and Physiotherapy, Movement Laboratory as a project manager, and one of the initiators of the „Schools in Motion“ (Liikuma Kutsuv Kool) program.
____
Markus Meier | Centre Party
Markus works currently as an advisor of the Centre Party’s Fraction in Tartu City Council.
Markus is also a student at the University of Tartu – namely, he’s tied to the institute of economics.
____
Andrus Punt | Reform Party
Andrus is a city council member since the last elections (2017). The committees that he’s part of: the committee of education, the committee of environment, and the committee of internal audit.
Andrus is also a student at the University of Tartu – he studies in the Institute of Johan Skytte.
____

The event is organized within the framework of the activities of the Master’s program on “European Union – Russia Studies” of the University of Tartu.

*****Due to the ongoing COVID-19 situation, the P2P organizers encourage mask use and will accommodate social distancing measures to the best of our abilities*****
Sellel veebilehel kasutatakse Sinu kasutuskogemuse parandamiseks mõeldud küpsiseid. SELGE!
Privacy & Cookies Policy